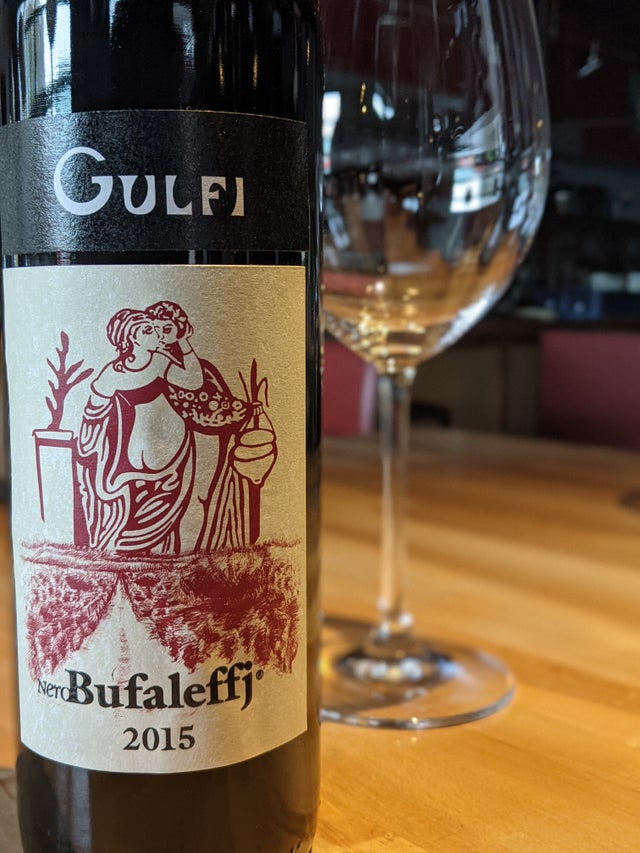 This is the estate that focused everyone’s attention on the need to bottle single-contrada Nero d’Avolas – something that, unlike on Etna, has only started to take hold recently on the rest of the island with grape varieties other than Carricante or the Nerellos. In fact, at Gulfi, the Catania family recently planted a few more hectares to bush vines of Nero d’Avola in both the Maccari and Bufaleffj contrade. Co-owner Matteo Catania strongly believes in the grand cru quality of Pachino’s exceptional Nero d’Avola wines and is working to have this subzone recognized officially, instead of being lumped into the bigger Noto category. Catania also would like to see a Nero d’Avola wine subdenomination in the Cerasuolo di Vittoria zone, much as there now exists the Vittoria Frappato designation; one possibility is that it could be called Nero d’Avola Monti Iblei after the local mountains